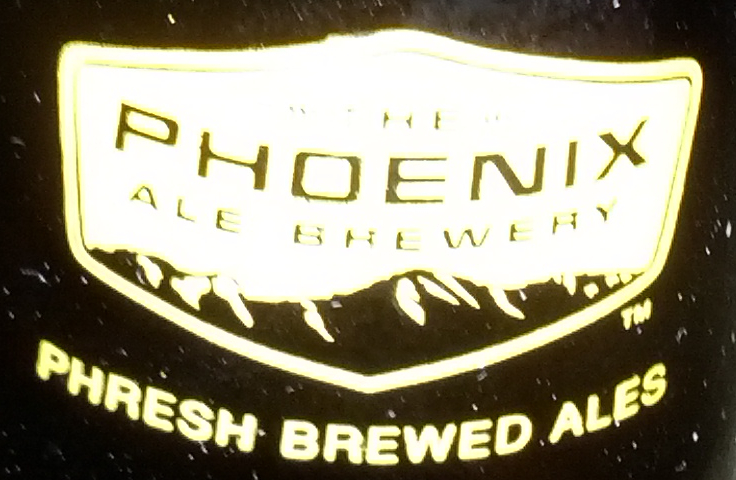 The question has to be asked, “What about women…do women get smarter drinking beer too?”

This is exactly what you want to hear being Friday if you plan on having some adult beverages this weekend. A study from the University of Illinois in Chicago has found that men that have drunk a few beers were better at solving brainteasers than sober counterparts. The researchers invented their own bar game to perform the study.

The game gave each of the 40 men three words and then told them to come up with a fourth word that fits the pattern. One example of the question that might’ve been asked in the game is being offered words such as blue, cottage, Swiss, and then coming up with cheese. In the study, half the players drank 2 pints of beer, and the other half got none.

The study found that those who had drunk the beer solved 40% more of the problems than their sober opponents. The men who drank beer finished the problems quicker than sober players as well with the typical drinker needing 12 seconds and the non-drinker needing 15.5 seconds. The results of the study are interesting because most people think beer slows thinking. Read the full article via NYDailyNews.